Just booked the role of Ollie in the upcoming feature film – Do Not Watch.  Ollie’s an industry veteran who doesn’t put up with sh*t while she runs a film editing studio. She just wants to finish projects on time and on budget. 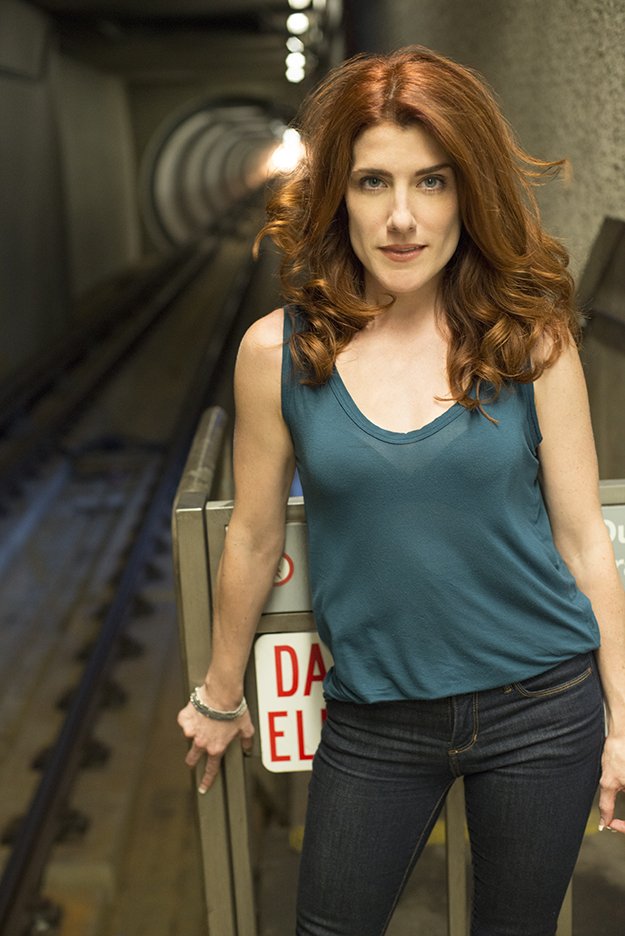